Win a date with George R.R. Martin! And help wolves and hungry people!

George R.R. Martin, author of — in case you live under a rock or something — The Song of Ice and Fire series, a.k.a. Game of Thrones, is raising money for the Wild Spirit Wolf Sanctuary in northern New Mexico ( the wolf part) and The Food Depot of Santa Fe (the hungry people part).

A $25 donation will get you into the drawing for the grand prize, where the winner will be flown to New Mexico, meet with George, then fly to the sanctuary together (in a chopper most likely, not on the back of a dragon, more’s the pity). There are pretty cool goodies available for other donation levels, but some have already been snapped up. There are 59 days left (as of 6 June) in the campaign, and they’re a tad over half-way there. I don’t think there’s any doubt they’re going to reach their goal (George R.R. Martin! Wolves! Helping hungry people! What’s not to like?). And, mayhap, you’ll even get to see a movie at George’s theater in Santa Fe.

All the information is available at the Prizeo.com site, including how to donate.

Congratulations to George R.R. Martin and Jon R. Bowman on the reopening of the Jean Cocteau Cinema in Santa Fe, NM, this weekend (Aug. 9).

A labor of love, as the saying goes, an effort by Mr. Martin to bring back the one-screen, intimate theater showing interesting movies without too much worry about whether said film will top the weekend box-office charts, along with a recognition older movies still have something to say to us. Such theaters are an endangered species as the multi-theater multiplex continues to squeeze them out.

Usually, you find such efforts in larger cities because there’s a better chance pf success. Santa Fe is not a big city, but it has an eclectic population that does like alternatives in books, movies, restaurants and lifestyle. So, while its a risk, it’s not a pie-in-the-sky dream.

It takes more than just a love of film to open such a theater. It takes budgetary planning, a knowledge of finances, a knowledge of how film distribution works along with a knowledge about the films themselves, which ones are likely to draw an audience, what kind of an audience that will be and how many days they might be willing to come for a particular movie. That usually falls to a manager the owner — who might be a film lover but a bit weak on the mechanics of showing them — chooses to run his heater.

And Mr. Martin couldn’t have picked a better managerthan Mr. Bowman. He knows film, he’s studied them formally since college (and probably informally since he was a kid) and he reviewed them for many years for the local newspaper. As director of the Santa Fe Film Festival, he learned about the distribution of new movies and movies making the film-festival circuit. which film creators might be available to attend and making sure they’re treated right, and how to entice an audience to come and take a chance on these movies. All while trying to keep things on budget. While Mr. Bowman’s personal tastes in films are sometimes, shall we say, a bit skewed, he does know the value of bringing films with wider interest, especially when trying to make a go of a small theater.

And it won’t be easy. The bigger chain theaters will have first crack at the big movies (something the Bowman-Martin team likely wouldn’t be interested in anyway), but they’ll also be in the position to get the smaller ones, too. And in a few months, a new multi-plex might rear its ugly head a few doors down in the Railyard retail complex. Might open — there’s been talk for years about opening a theater in that spot, but all have failed in one way or another. This one looks the most promising, but the Martin project has a big advantage: It’s open now, it’s real, it’s showing movies, it’s not just talk, it’s not just a dream.

Well, it was once, a dream born of Mr. Martin’s desire to regain the pleasure he once had of watching movies in small venues where the crowds were small, the movies intimate, the popcorn tasty. (That last isn’t just a wish — when the Jean Cocteau was showing movies in its earlier incarnation, it’s was renown for having the best popcorn anywhere. Martin-Bowman are under the gun to repeat that.) Santa Fe is lucky Mr. Martin is in a position to make his wish a reality. And while one would would expect that because of Mr. Martin’s affinity for science fiction and fantasy, that’s all that will show there, but one would be wrong. Both Mr. Martin and Mr. Bowman know that to make a success of the operation, they have to attract as many movie-lovers as possible. This means a wide range of films, and you can bet that’s what we’ll get. OK, so maybe the opening films for the free-admission opening week — Forbidden Planet (1956), one of the classiest SF films ever made; Orpheus (1950) directed by the theater’s namesake; and Dark Star (1974), John Carpenter’s darkly funny look at space exploration — may be biased toward SF/fantasy, but let them have their new-toy fun, eh? Dark Star is the midnight movie, so they have your fun in mind, too, see?

So, raise your bag of popcorn in a toast to the rejuvenated Jean Cocteau Cinema, may it shine a light in the dark — so we can see at least the film.

More information and photos are on the theater’s website. 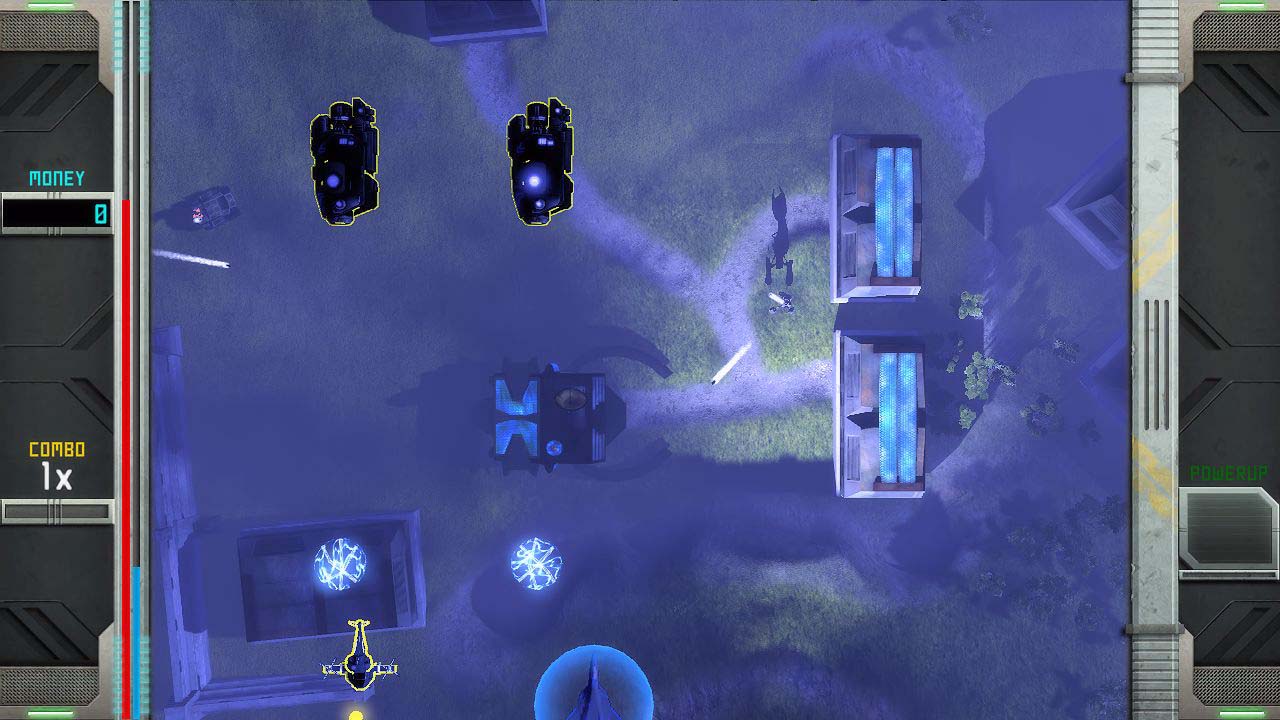